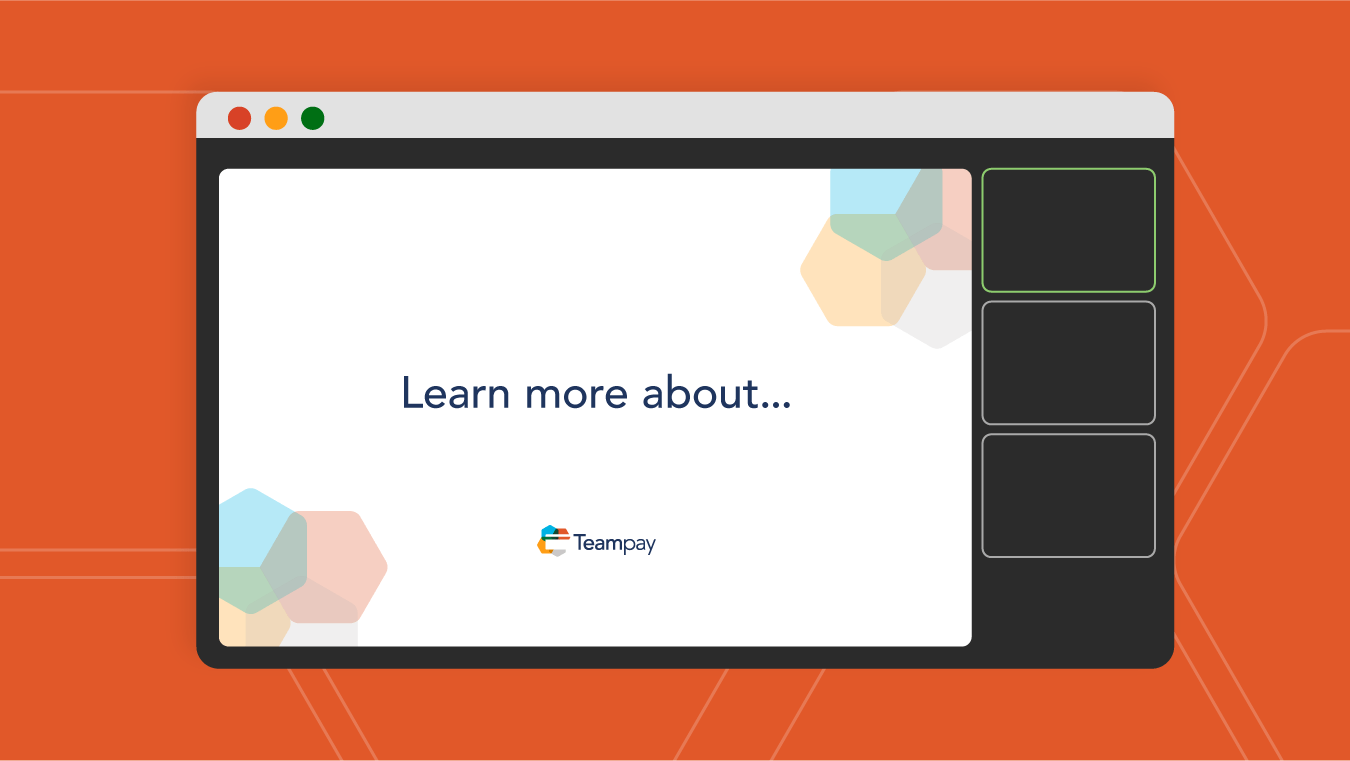 ‍There’s a revolution happening in the way businesses buy software. The Executive Era is over. The End User Era has begun.More and more, purchasing decisions inside organizations aren’t being made by central procurement departments or by executives in corner offices; they’re being made by the individual employees who will use the software on a regular basis.

Investor Blake Bartlett, who coined the term in a blog post, perfectly captures what the shift feels like on an organizational level: “Today, software just shows up in the workplace unannounced,” he writes. “End users are finding products on their own and telling their bosses which ones to buy. And it’s all happening at lightning speed.”

Before we dig into what exactly is going on with how businesses spend money on software, it’s worth taking a minute to understand how we got here.As business software evolved from a capital expense to an operating expense, so did the types of employees who held decision-making power. Bartlett separates it into three main eras:

Blake Bartlett is not the only one to have noticed that employees are taking on a bigger role in the purchasing process. A report by Google also notes that more purchase decisions are being made outside the C-suite, with 81% of non-C-suite workers reporting they have a say in purchase decisions.

An infographic from Bartlett’s blog post illustrates the progression from the CIO Era to the End-User Era, in emoji form.And decision-makers aren’t just more junior in terms of position; they’re younger, too. Another study found that 73% of 20- to 35-year-olds are involved in making purchasing decisions at their companies, with one-third stating that they “are the sole decision-maker for their department.” That means more purchases are being made by employees who came of age in the on-demand era, accustomed to being able to buy almost everything with a few clicks of a button.

Now, they’re bringing that expectation to the office. And while it’s beneficial to businesses that employees are taking ownership over their work and investing in the tools that help them do well at their jobs, there are side effects to this shift in business buying behavior.

The End User Era requires that finance teams evolve their processes to meet these new buying patterns—or reconciliation will be a mess.

Finance is bearing the brunt of the changes

Finance teams are tasked with managing distributed spending, yet they are often left with outdated tools that were not built for the End User Era. The request to reconciliation process involves a lot of manual work, which is error prone, time consuming, and inefficient. As spending becomes more distributed, manual reconciliation is becoming all the more complex.“Willy nilly” spending has become a major problem for finance teams as employees increasingly exercise purchasing power and more vendors bypass a central procurement process. Although their single purchases may seem trivial in-and-of themselves, they all contribute to a pattern of distributed spending.

User-driven spending is often made without considering company policy. An employee might think deeply about how a new software tool will improve their team’s efficiency, but may not consider the single subscription in the context of all the purchases taking place in the company. Increased autonomy leads to misalignment between how employees think they should make purchases and how they actually need to behave to comply with company policy.

Because many finance teams lack real-time visibility into this spending, they only become aware of out-of-bounds purchases when the credit card statements come at the end of the month. And even then, receipts and other transaction data may be missing or incomplete, forcing finance teams to spend time chasing down employees for information or conduct best-guess accounting.In many cases, efforts to solve these challenges with traditional systems are a source of friction between finance teams and the rest of the workforce.

Balancing empowerment and control in the End User Era

So what can companies do to effectively manage distributed spending? The answer is not to throw the baby out with the bathwater—i.e., eliminate employee purchasing power and revert back to a more centralized purchasing process. Increased employee engagement improves productivity, motivation, and retention, among other benefits, so it is good that end users are actively choosing the right software for their jobs. The key is giving finance control over distributed spend, while still empowering employees to make purchases as needed.

So, how can teams find the balance?

Employees have always been a company’s most important asset. Empowering the workforce with purchasing power—with robust financial controls in place—means that the finance team is ready to take on the challenge of managing distributed spending in the End User Era.How can you empower employees in the End User Era? Click here to download the ebook.