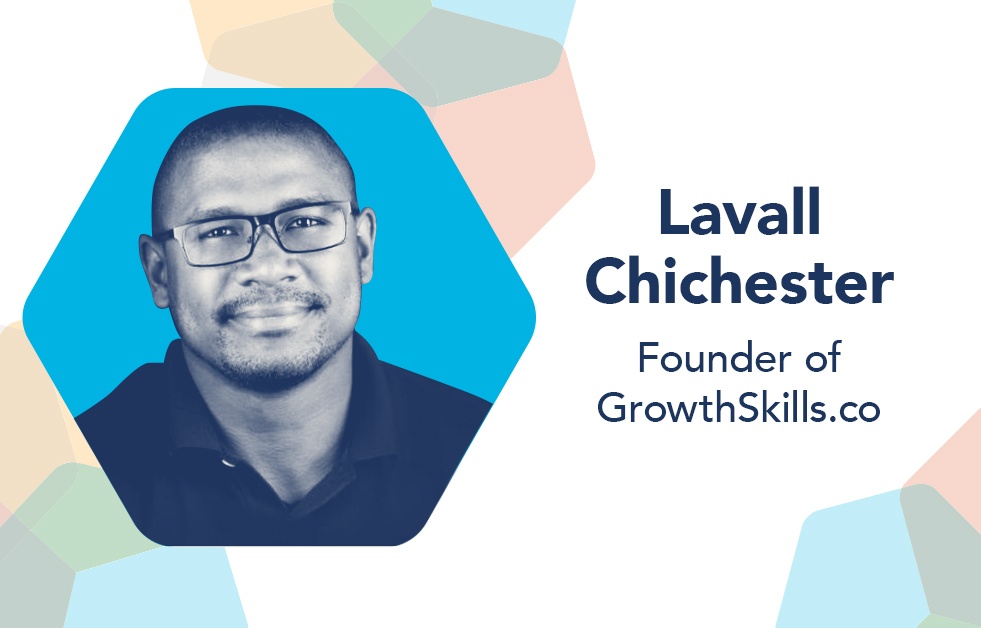 A Financial Solution for Marketing Pain

by Lavall Chichester, founder of GrowthSkills.co. Previously, Lavall was the CMO of JumpCrew and before that he built and ran the Search, Content, and Voice group for MullenLowe Mediahub and Profero. Lavall made Ad Age’s 2015 40 Under 40 list for turning the search group at Profero into a multi-million dollar business in less than a year, which helped the agency get acquired by IPG. He is a growth-focused sales and marketing executive who has helped brands make millions of dollars off and online.

The day-to-day of a marketing professional varies depending on your company and role. But one thing is certain: you’ll dedicate a lot of time to managing your team’s spend. Whether you’re running a digital ad campaign, adopting training and development software, or sponsoring a conference, there’s almost always money leaving your budget--often before you know it.

Most spend is pre-planned, but there are likely some surprises that pop up. A team member raises the budget on a well-performing ad campaign without letting you know, or purchases an expensive gift for a prospect. These types of charges aren’t made with malintent, but they can wreak havoc on your budget nonetheless.

As a seasoned marketing professional, I’ve faced many challenges managing my team’s spend. I have a great deal of experience with out-of-control spending cultures that drive inefficiency and fuel unnecessary purchasing. But I also know firsthand that the right tool can bring marketing spend back under control, without slowing your team down.

In the past, I ran the search and content group for a global advertising agency. Spending was rampant and out of control. Teams had multiple software tools that served the same purpose. Employees regularly expensed lavish dinners in the name of client relationship-building.

The approach to this was reactionary. Managers and finance teams would admonish employees for spending out of bounds, but the money had already left the door at that point. They responded after budgets were blown, so there was only so much they could do.

In an effort to rein in spending, the finance team cracked down. They established rigid rules in the name of control--getting a grip on expenses, but stifling innovation in the process. Finance became a bottleneck to Marketing’s productivity, and progress was slowed as a result.

A solution to manage marketing spend

More recently, I worked as CMO at Jumpcrew, an outsourced sales and marketing services company. We used Teampay to manage marketing spend, and it solved the challenges I experienced in my previous role.

Before spending any money, team members had to submit a purchase request through Teampay, including what they wanted to buy, why they wanted to buy it, and how much it would cost. Teampay notified me when a request came in, and I could approve or deny it at the click of a button.

If I approved it, funds were issued to the requestor. If I denied it, we went back to the drawing board - no money lost and no reprimanding my team for buying something they shouldn’t have.

Sticking to my budget

I feel confident saying that all marketing leaders have challenges sticking to their budget. And it’s not for lack of planning or careless overspending. It’s because they lack both real-time visibility into their team’s spend and a flexible process for adapting quickly when unexpected purchases occur.

At the agency, I’d have to wait to talk to the finance team in order to get a report on my budget vs. actuals. That conversation often took place days or weeks after money had been spent, at which point my team had likely racked up even more charges. I was playing a never-ending game of catch up, trying to figure out how much my team had actually spent against the budget.

Teampay makes managing my budget easy. I get real-time visibility into my team’s spending, so I know exactly how much has been spent at any given moment. Furthermore, Teampay offers transparency into committed spend -- money that my team has agreed to spend with a certain vendor in the future -- before any purchase is actually made.

Although I benefited from Teampay long before my team went remote, the platform is especially well-suited for distributed teams. All of my employees can access funds with Teampay, from anywhere, at any time. No more passing around a shared corporate card, which had to be done in-person.

In addition to making money more accessible to remote employees, Teampay eliminates the need for me to share my corporate card with the rest of the team. I can’t begin to count the number of hours I’ve spent chasing down my team to figure out who bought what and why, collect receipts, and fill out expense reports for purchases that other people made under my name.

With Teampay, I don’t have to guess on my expense reports--I don’t even have to fill out expense reports! Instead of wasting time on bureaucratic purchasing processes, I can focus on what I was actually hired to do.

Marketing and Finance don’t always have the easiest relationship. The finance team are often the “no” guys, and I’d be lying if I said I didn’t dread working with them at the agency.

But with Teampay, there’s no more fighting. Instead, we have meaningful discussions about Marketing spend. And we can do it remotely.

Teampay has improved the relationship between my Finance and Marketing teams. Because we have more proactive conversations, we can align on our shared goals and identify the best way to achieve them, so we never go over budget. We can provide real-time information on why we need to spend.

Cash flow is the lifeline of a business, and at the agency, we weren’t managing it well. Marketing spend was out of control, and Finance responded by shutting everything down. But simply cutting off the tap didn’t solve the root of marketing’s spend problem. Teampay does. 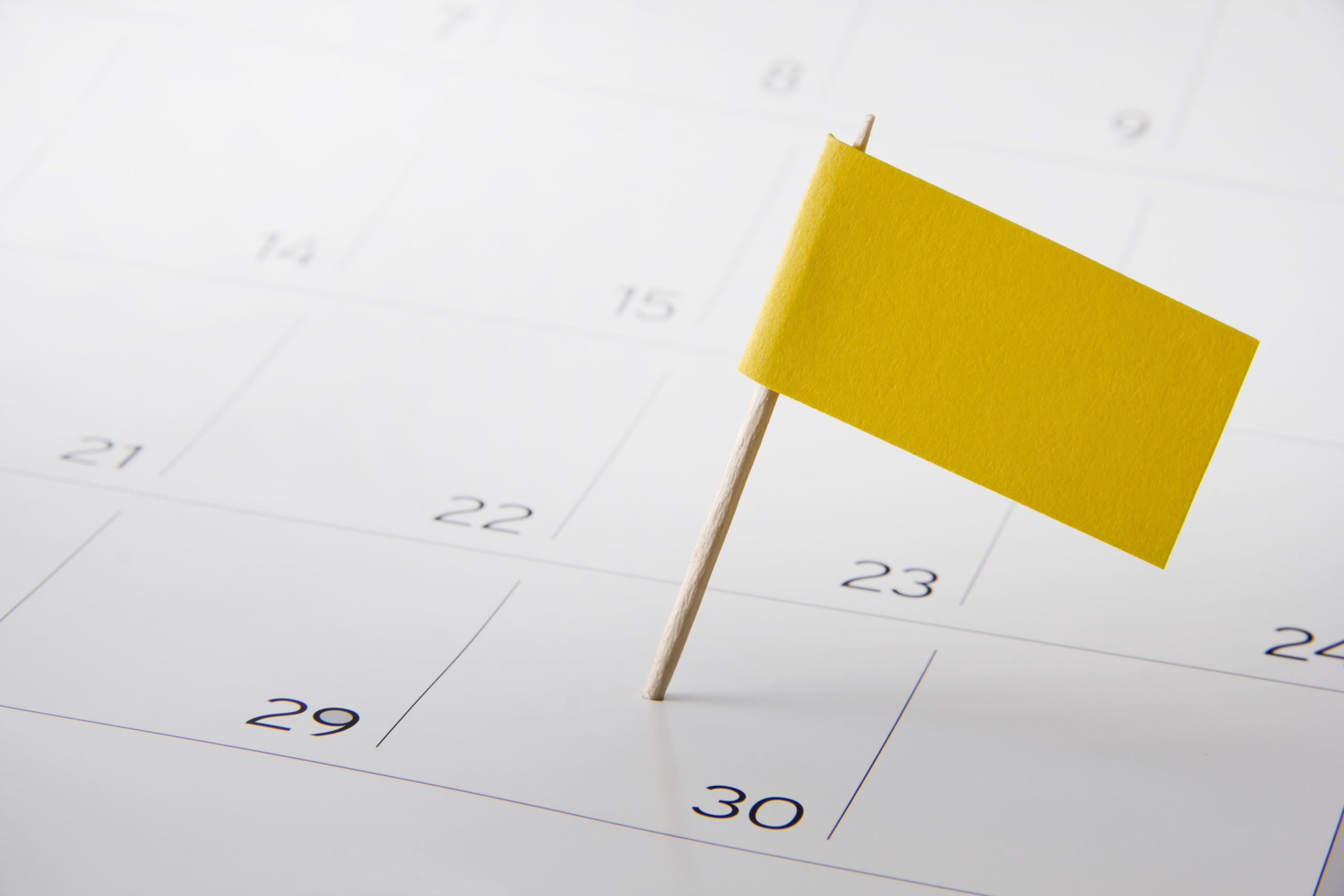