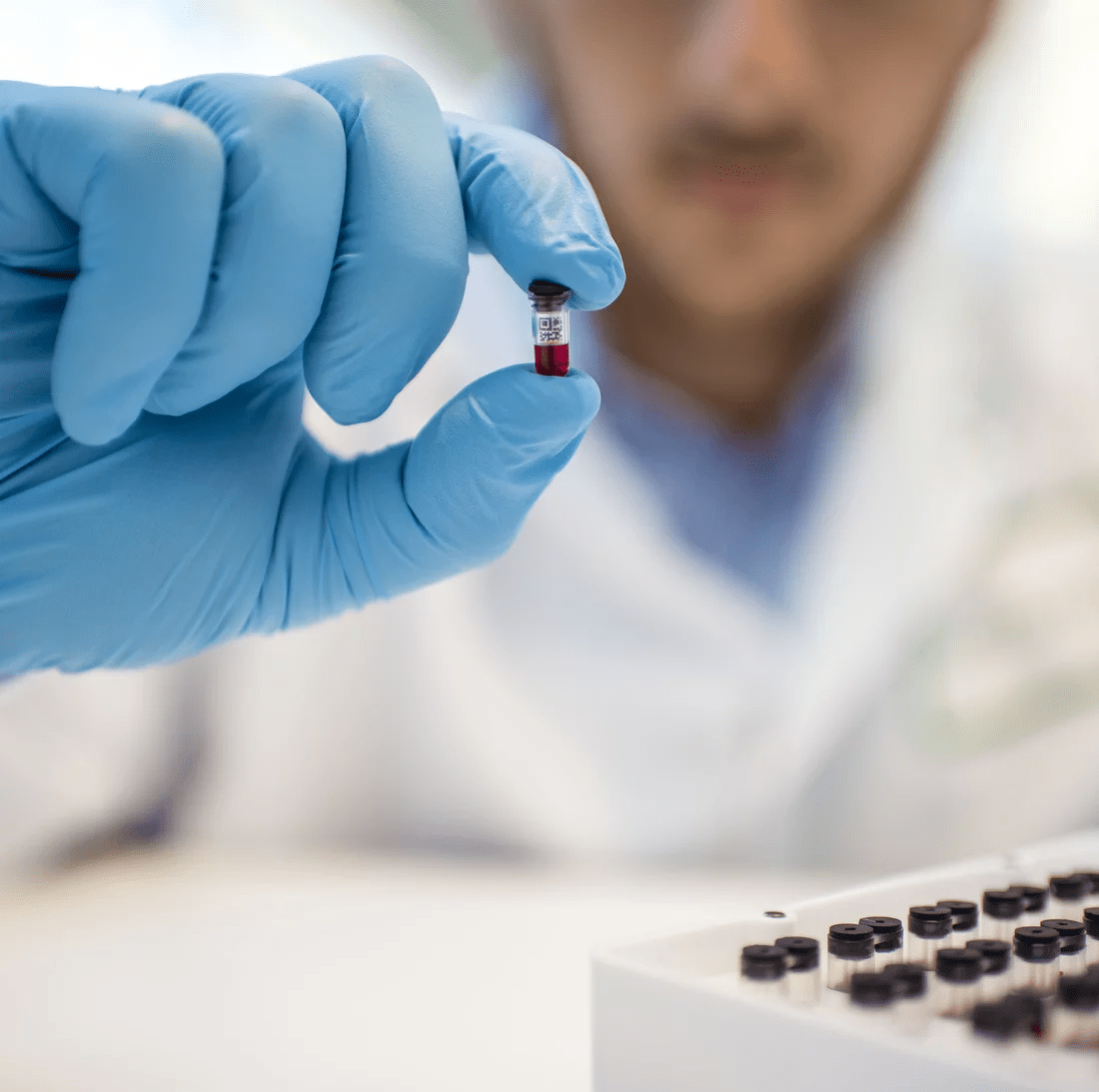 By the end of 2015 biotech startup Theranos was valued at $9 billion, and its founder Elizabeth Holmes was the youngest female billionaire in the United States.

Less than three years later, Holmes was facing massive fraud charges from the SEC and Theranos itself had declared bankruptcy. A company that was once considered one of the most promising startups in its industry had turned out to be a total sham.

The root cause of the company's failure was fraudulent activity, but the defrauding of of investors, customers, and partners did come with red flags.

In essence, Theranos’ business model was based on its ability to produce a superior product more quickly than the competition and at a much lower price. If the company had been able to live up to its own business model, it would undoubtedly have thrived.

Theranos’ primary product was a blood analysis device that required only a tiny quantity of blood to work. That meant that patients coming in for lab tests needed to have only a few drops of blood taken by a finger stick instead of having the blood drawn from a vein.

This relatively noninvasive testing method was appealing for patients, and investors. Elizabeth Holmes reported to Fortune magazine that between 40% and 60% of people never follow through on blood tests ordered by their doctors, and she believed that Theranos could change that.

The company’s technology wasn’t its only departure from the norm. Theranos’ test results were available to physicians within hours, not days. As Holmes put it, the company’s mission was “access to actionable information at the time it matters.”

Finally, Theranos' prices were far lower than those of most independent labs — around half to a quarter as much, in fact. The company also published its prices for each test on its website, establishing a level of price transparency that’s extremely uncommon in its industry.

Theranos’ problems stemmed in large part from its lack of a CFO. In 2006, Henry Mosley, the company’s original CFO, got wind of the fact that Holmes was using forged test results at investor demos to cover for the product's technical issues. When he confronted her with this fact, Holmes fired him on the spot and declined to hire a CFO to replace him.

Without a CFO, Theranos’ finances became ever more divorced from the front the company showed to the world. This fiction culminated in 2014 when Theranos issued a projection claiming $1 billion in revenue in 2015, a number that was absurdly unreasonable given that its revenue in 2014 was around $100,000 and its contracts were shrinking rather than growing.

Because he’d signed a nondisclosure agreement, Mosley wasn’t able to reveal Holmes’s unethical behavior either before or after his termination. As a result, Theranos staggered on for more than a decade after Mosley’s departure until enough evidence finally piled up to allow authorities to take action.

The lack of CFO should have been a warning sign to investors that all was not right with the company, but the company’s exciting potential were enough to sway investors into contributing a total of $1.4 billion. The vast majority of that money was invested after Holmes fired the company’s one and only CFO.

Theranos had set its prices far below those of standard labs, yet it was forced to use the same methods and equipment that standard labs did to produce results. That made it impossible for the company to generate sufficient revenue to become profitable.

Carreyrou reported in his 2015 Wall Street Journal article that Theranos’ technology simply wasn’t ready for the field. But Holmes wasn’t willing to wait until she’d ironed out the bugs in the technology; instead, she looked for workarounds.

By the end of 2014, the company had purchased standard blood analyzer devices and was running the vast majority of its blood tests through those machines instead of using its own analyzer. Because standard analyzers require a certain minimum amount of blood, Theranos employees were often forced to dilute blood samples in order to run them through the analyzers. The results of such diluted samples often didn’t match those of other labs using standard amounts of blood.

Holmes claimed Theranos would go public in 2015 with $1B in revenue.

A company planning to go public starts working on having at least two years of audited financial statements by the time it files for IPO. Moreover companies with over $1B in revenue by their S-1 filing are required by the SEC to provide three years worth of financial statements audited by a firm registered with the Public Accounting Oversight Board.

Laboratories must prove the accuracy of their results to the federal Centers for Medicare and Medicaid Services through a process known as proficiency testing. Theranos employees used tests run on standard analyzers to pass these proficiency tests because tests run through the company’s proprietary analyzer produced different results. When pressed, Theranos General Counsel Heather King argued that the proprietary analyzer’s unique technology produced results that could be “thrown off by the preservatives used in proficiency-testing samples,” and that’s why the company used standard analyzers for these tests.

With the financial problems caused by these technical issues putting a major dent in revenues, Holmes turned to investors for funding to keep Theranos afloat. But to bring in those investors, she had to conceal the analyzer’s problems. According to the SEC complaint brought in early 2018, Theranos employees deceived investors and potential investors in several ways, including:

Holmes eventually settled the SEC complaint by paying a $500,000 fine, surrendering 19 million Theranos shares and agreeing not to become an officer or director of a public company for 10 years. In June 2018, both Holmes and Theranos COO and president Ramesh "Sunny" Balwani were charged with two counts of conspiracy to commit wire fraud and nine counts of wire fraud. If convicted, they could spend up to 20 years in prison.

What to take away from the Theranos story

CFOs don't just manage a company's books; they also serve as a financial guardian. Accountants and other financial management professionals are drilled from the beginning on the ethical requirements of managing other people's money. Certainly not every CFO holds to a high standard of ethics — think Enron — but having a strong CFO at the company's financial helm can help check any financial misconduct.