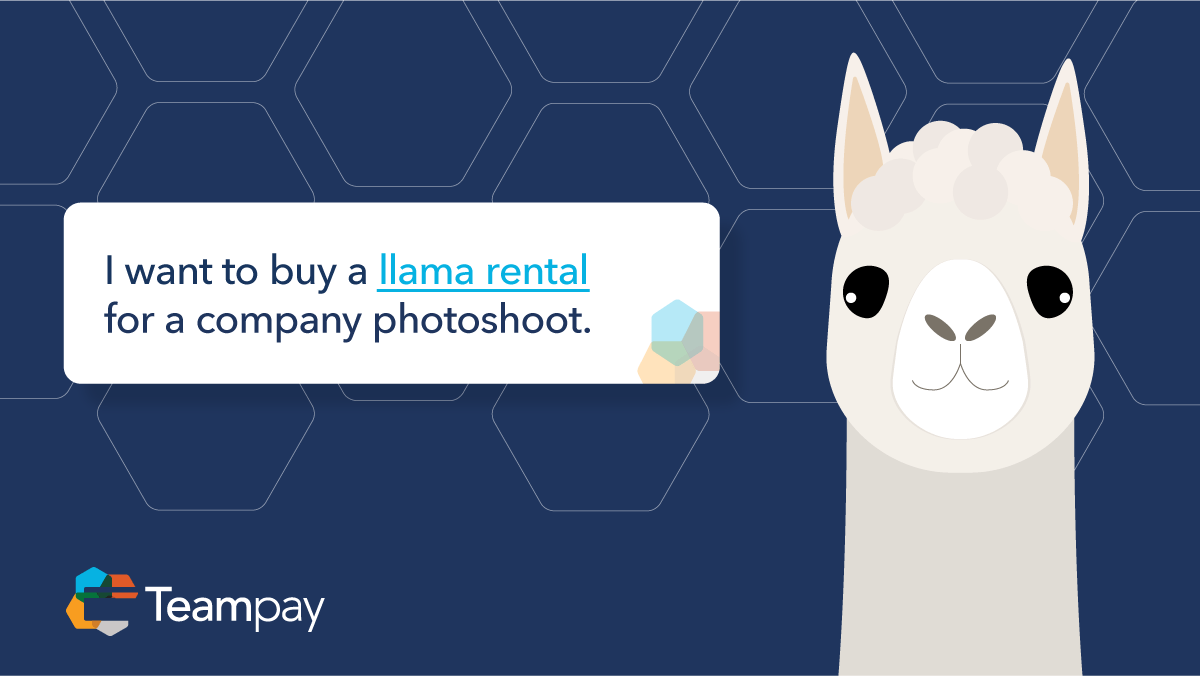 10 of the Strangest Expense Claims Employees Actually Got Approved

In one Last Week Tonight episode, host John Oliver submitted an expense claim for $7,000 for Russell Crowe’s jockstrap to try to keep one of the few remaining Blockbusters in the country open. Another segment showed him buying $15 million of medical debt for less than $60,000 and immediately forgiving the debt.

Such stunts are definitely entertaining for TV viewers and serve as fantastic marketing tools for the shows. But it’s not just high-profile cable comedy shows that make out-of-the-ordinary purchases; companies also approve strange employee expense claims from time to time.

From rock-climbing walls to human skulls to Ferraris, businesses have approved a range of unusual expense claims throughout the years. And in doing so, company leaders have demonstrated their willingness to support employees in various creative pursuits, one-off experiments,  and unexpected situations.

Traditionally, employees submit expense claims for costs incurred on the job such as travel costs, office supplies, and business lunch bills. But this is often an inefficient process. In the absence of pre-approvals and upfront coding, finance teams might only become aware of unusual expenditures when they receive corporate credit card statements at the end of the month—and you can imagine the rush of panic they might feel at that moment.

Below, we run through 10 of the weirdest expense claims employees have made in the name of their jobs. Despite being unconventional, these unusual expenses improved employee engagement and created a positive workplace experience for employees.

There are some pretty weird costumes for sale on the internet, including Ghillie suits, a knockoff Shrek, and a foot. However, employees at Personnel Checks took strange costumes to another level when they purchased English breakfast costumes for a company event.

“One of our teams wanted to dress up as bacon, sausage, egg, hash browns, beans, all of what you’d expect in an English breakfast,” said Tracey Beveridge, HR Director and Executive Assistant to the Board of Directors. So far, it’s the weirdest business purchase the company has approved, but it boosted employee engagement.

2. The electricity bill for a 3-day virtual conference

A Wi-Fi connection and an uninterrupted power supply are non-negotiables for virtual conferences. Usually, attendees cover these expenses, but they may choose not to. For instance, one journalist submitted an expense claim for his electricity bill after attending a three-day company-wide virtual conference.

Though the expense claim seemed out of place, the company’s finance team approved it, acknowledging the journalist’s valuable contribution to the event’s success.

3. A giant rock-climbing wall as an "employee perk"

Before the pandemic triggered the great resignation, smart companies had always invested heavily in employee perks. While many of them stuck with traditional wellness initiatives, some businesses explored unconventional ideas like purchasing a giant rock-climbing wall for employees.

LivingSocial, a daily-deals company created in 2007 and acquired by Groupon in 2016, installed the giant rock-climbing wall in its Washington D.C office. The unusual office fixture helped employees to exercise during breaks and stay fit on the job, which doubtlessly improved the team’s productivity and morale.

When volcanic eruptions disrupted air travel across major parts of Europe, a Digital Leadership Associates’ consultant had to find an alternative means of getting back home, and at a significantly higher cost too that was beyond approved limits.

The consultant drove from Warsaw, Poland, to Brussels, Belgium, to board the Eurostar to London. Upon arrival, he submitted business travel expense claims for the actual cost of the entire trip. Thanks to the Digital Leadership Associates’ flexible travel expense policy, the claim was approved.

According to Tim Hughes, the company’s CEO and co-founder, “I’m pleased to say that common sense prevailed at a corporation level and the ‘normal’ rules were placed on hold.” The lesson here is: Sometimes, nature happens, and you have to support employees to find a way around it.

5. A human skull for a medical experiment

Being an accountant really is a roller-coaster. One moment you’re sending out tax forms; the next, you’re approving an expense claim for a human skull. Despite its creepy connotations, a finance manager approved the $800 human skull purchase, although they admitted that it was an “out-of-the-ordinary” expense.

6. Eyelash extensions as a health expense

A few years ago, TeamBuilding introduced a wellness policy allowing employees to reimburse “anything you can justify as a health expense.” An employee took their word for it and submitted an expense claim for — wait for it — eyelash extensions!

They did a good job justifying the claim, and it was approved. “It seemed a little weird, but if it helped that employee feel better then it was worth it,” said CEO Michael Alexis. These types of reimbursements have a really positive impact on employee morale.

In the late 1990s, ArsDigita pulled off one of the most jaw-dropping employee referral programs of all time — Ferraris in exchange for quality talent recommendations.

Founder Philip Greenspun put several Ferraris on his corporate credit card, which he gave as a reward to any employee who recruited 10 programmers for the company. With that kind of incentive, we suspect that ArsDigita’s candidate pipeline was bursting at the seams in no time.

8. Llama rental for a company photoshoot

Typically, company photoshoots feature well-dressed employees sitting or standing in the office premises. One photographer, however, decided to add something unexpected — a llama! Renting the llama cost $150, and the company’s VP of marketing approved the rental expense claim.

The organization’s identity is unknown, but we would be interested to see how the final photographs turned out. They would undoubtedly stand out in a sea of monotonous brand images.

Chartboost, a mobile app development platform, purchased an unusual item to liven up their office break room in San Francisco. The giant dinosaur, known as “Buster,” has become the company’s mascot, holding a heart-shaped sign that reads, “#WeHeartDevs” and gives off positive work vibes.

Activewear company Outdoor Voices spared no expense when it came to making their stores aesthetically appealing. In 2018, employees spent $22,000 on Maison Louis Marie No. 04 candles to serve as new store decorations. They also spent $45,000 on fresh flowers and $36,000 on Topo Chico bottled water.

Adopt systems that help you “expect the unexpected”

Legitimate business expenses don’t always have to be “normal.” As the examples above show, unusual purchases can be actual game-changers for your business. They can signal to employees that it’s OK to experiment, try new things, and be bold. Such mindset is vital for encouraging creative ideas, which is what sets companies apart and fuels business growth.

Unfortunately, the finance team is often left to distinguish fraudulent transactions from legitimate business expenses. Out-of-the-box investments can spur innovation — so long as finance can remain confident that the money was spent according to policy.

Companies can proactively gather information about these transactions to ensure that the finance team isn’t alarmed at month-end and that they don’t waste valuable time investigating legitimate charges. Finance teams can maintain accurate purchase data in their expense reports by enabling pre-approvals and upfront coding to save time instead of chasing down employees for information.

Making business purchases shouldn’t be a stressful experience for employees nor should it involve out-of-pocket expenses. Having a transparent pre-approval process in place will enable everyone to focus on growth and innovation. Employees will get to buy whatever they need easily while companies will benefit from a resulting boost in innovation and creativity.