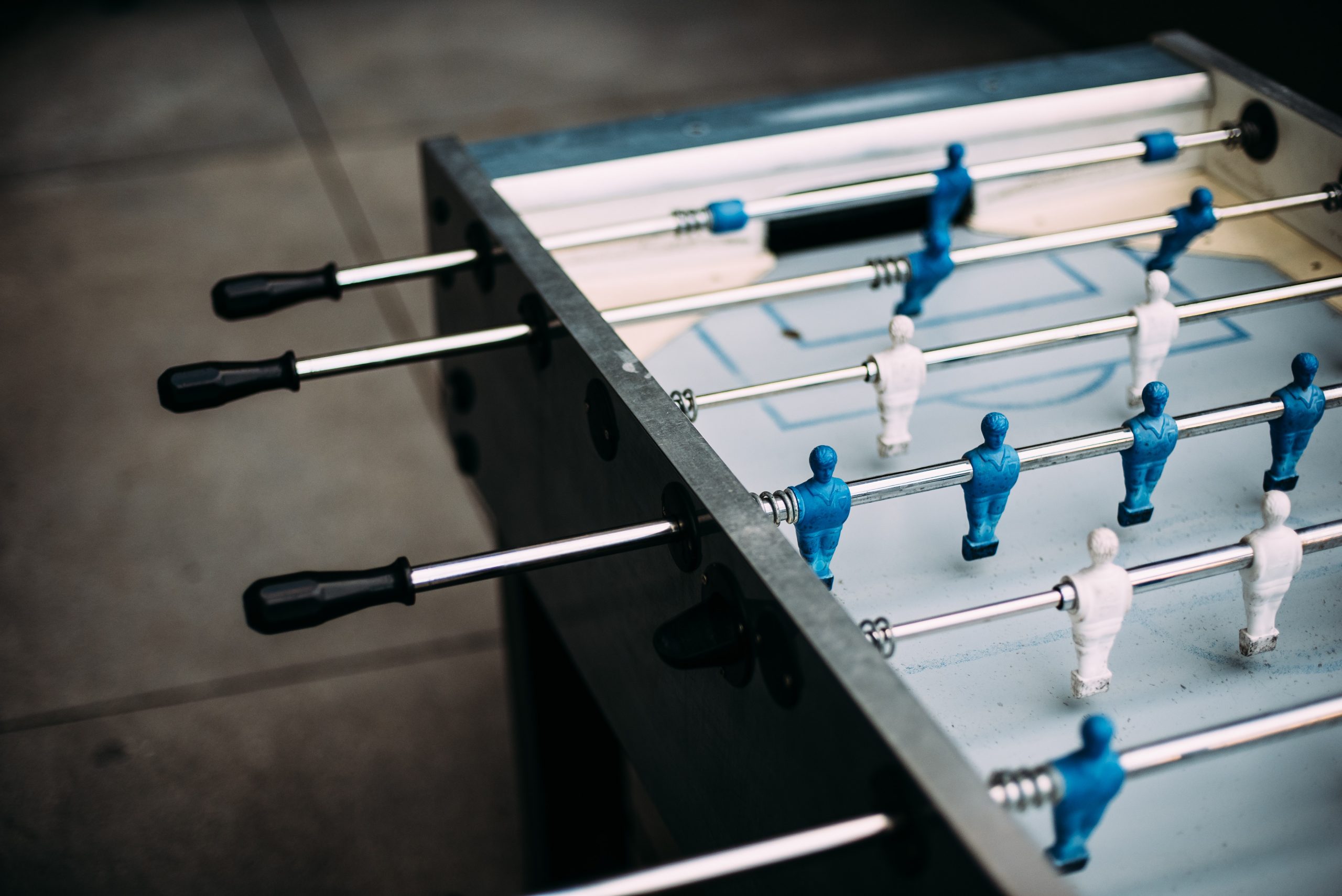 Startups are known for strong company cultures, which are often presented in the form of exciting perks and over-the-top office amenities. Although these large expenses may raise some eyebrows, founders believe that the cost will ultimately be offset by gains in recruitment and retention of skilled employees, and contribute to a positive and motivational work environment. Here's a look at some startup expenditures that go far beyond the typical foosball table:

GitHub’s 55,000 square-foot San Francisco office includes some astounding features, such as a Kegerator with four beers on tap and an onsite DJ, but the Oval Office replica definitely steals the show. The company provides an online software development platform that includes a free basic version and monthly pricing plans for pros and teams. GitHub was acquired by Microsoft in October 2018 for $7.5 billion.

Red Frog Events’ Chicago office features an indoor treehouse, as well as swings, a climbing wall, and a conference room table made from LEGOs. Red Frog Events is an event production company best known for the Firefly Music Festival and various high-intensity races, such as the Warrior Dash. The company was founded in 2007 and reports annual revenue of $52.5 million.

Netherlands-based Coolblue’s meeting rooms are each designed around a different theme, many of which are based on iconic video games. They include a Super Mario Bros room, a throne room, a Donkey Kong room, and the above-pictured ball pit. Coolblue is an online computer and electronics retailer with nine brick-and-mortar stores in Belgium and the Netherlands. It was founded in 1999 and reports annual revenue of $318 million.

Skullcandy's Park City, Utah, headquarters covers 45,000 square feet and includes a skate ramp, a large bike storage room, and a game room. Skullcandy manufactures high-end headphones, speakers, and MP3 players. The company was founded in 2003 and went public in 2011, but reverted to a private company after its merger with Mill Road Capital Management LLC.

When Coconut moved into its Marseille, France, location in 2015, its co-founders decided to embrace the sci-fi and gaming icons of their youth. The office includes vintage arcade games, Star Wars, and Back to the Future posters and toys, as well as assorted comic books and action figures.

Coconut hosts a platform that developers can use to outsource video encoding to the cloud. The company was founded in 2006 and is still going strong.

ArsDigita was a Cambridge, Massachusetts-based technology startup that developed a free open-source web development platform. The company received $38 million in VC funding from Greylock Partners and General Atlantic, but after a few years of conflict between founders and funders, the company was sold to Red Hat and disappeared.

The VCs claimed that ArsDigita founder Philip Greenspun’s spending was out of control. Most notably, Greenspun gave a Ferrari to any employee who recruited 10 programmers for the company.

Many startups make a point of supplying alcohol to their employees, but Seattle-based Zillow takes this attitude to the next level. The company’s developers spent a week designing and building a “kegbot,” an Android-based Kegerator with personalized drinker accounts that can be controlled by tablet.

Founded in 2005, Zillow is an online real estate marketplace that has raised over $96 million in VC funding. The company was valued at $540 million at its 2011 IPO.

LivingSocial’s three Washington, D.C., offices are stocked with some pretty unexpected perks. The rock-climbing wall is the largest and most impressive of these but don’t overlook the vintage-style telephone booths (for private conversations), shuffleboard court, and skee-ball machines.

LivingSocial is a daily deals company that was founded in 2007 and acquired by competitor Groupon in 2016.

Etsy’s 200,000 square-foot Brooklyn headquarters is unquestionably full-featured. The building’s nine floors include a printmaking studio, roof garden complete with picnic tables, and the above-pictured “breathing room” for yoga classes. There is a full-scale dining hall on the second floor, and each floor of the building also has its own kitchen and eating area.

Etsy is an online marketplace for crafters. The company was founded in 2005 and completed its IPO in 2015, at which time it was valued at $1.8 billion.

The company was sold in 2014 as part of a merger deal. It ran into legal troubles the following year when a judge found them guilty of fraud and slapped Southwest Securities with a $5.45 million fraud verdict.

Weebly’s 33,000 square-foot office in San Francisco includes a secret room decorated with Prohibition-era furnishings and a full bar. The room is an homage to the company’s prior office space, which also included a secret bar from Prohibition days.

Weebly offers a platform for building free websites and online stores. It was founded in 2007 and acquired by Square in November 2018 for $365 million.

Stockholm-based video game company King.com chose to inspire its employees by crafting a cartoon-like office space. Each of the meeting rooms is based on a different King game, and the entire office is decorated with bright primary colors and uniquely shaped furniture.

King’s interactive video games include the popular Candy Crush series. The company was founded in 2003 and acquired by Activision Blizzard in 2016 for $5.9 billion.

Quicken Loans purchased nine buildings and established its offices in Detroit, Michigan, with the goal of revitalizing the city. Its downtown Detroit campus includes such perks as a basketball court, slushie machines in the kitchens, and a meeting room designed to look like the inside of a bank vault.

Quicken Loans is an online mortgage lender. It was founded in 1985 and reports annual revenue of $1.5 billion.

Chartboost is a mobile app development platform with in-app monetization tools. It was founded in 2011 and has raised a total of $21 million in VC funding to date.

Hutch moved into new offices in the Los Angeles area in 2017 and designed the space to honor five different suburbs of LA. The theme extends to the office’s common spaces, meeting rooms, and even the bathrooms.

Hutch is an online 3D home decor tool. The company was founded in 2015 and has raised $17.1 million in VC funding.

SpaceX's 2014 holiday party in Hawthorne, California, was described by attendees as “epic.” The party included an indoor beach, a train to ferry attendees around the building, acrobats, and a ball pit.

Founded in 2002 by Elon Musk, SpaceX is an aviation and aerospace company that has raised $2.4 billion in VC funding to date.

Foursquare’s Manhattan office includes a game room with shuffleboard, darts, and—wait for it—a foursquare court. The office is also equipped with gymnastic rings, themed meeting rooms (the Swarm room sports a beehive and honeycomb feel), and plenty of beer on tap in the café area.

Foursquare is a technology company with apps that track location intelligence and provide guidance for travelers. It was founded in 2009 and has raised $240.4 million in VC funding to date.

Only the most successful unicorns can afford expenses like these, and even then, it is widely debated whether such expenditures are meaningful or frivolous. Startups must determine the most cost-effective solution for their future growth--and sometimes just purchasing extra snacks or comfy pillows for shared spaces does the trick.