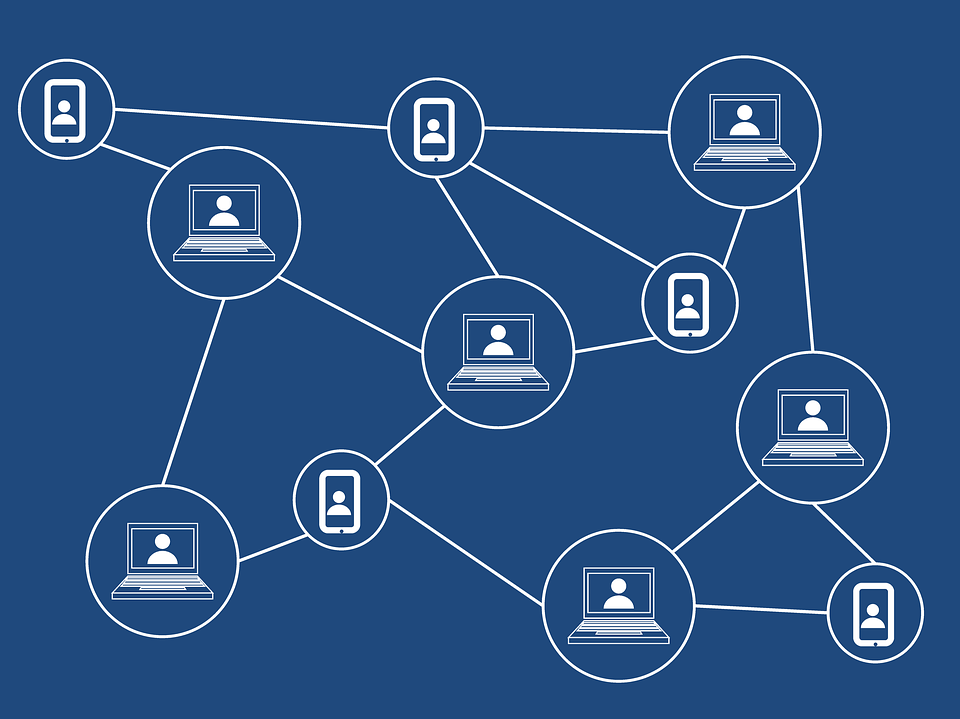 How Blockchain Will Change Finance Forever

Blockchain is a hot topic in nearly every industry, but few of its proponents truly understand what it is and what it can accomplish. Although blockchain was initially created to support Bitcoin and other cryptocurrencies, it has enormous potential for other finance-related applications–a fact that finance executives are just beginning to appreciate.

A Bain & Company survey reported that roughly 80% of executives at financial institutions expect to start using blockchain technology before 2020. Despite its positive qualities, blockchain has some serious flaws that make it a poor choice for certain applications and industries. It is important for finance professionals to develop a thorough understanding of blockchain in order to guide their companies to take advantage of its strengths without wasting resources on less-than-ideal use cases.

At its most basic level, a blockchain is a decentralized database. Traditional databases (like those that store all the information for accounting software programs) exists in one place only. Similarly, each datum inside the database exists in only one location. If someone accesses a traditional database and opens a record, that record will be locked so that no one else can edit it until the first person is done with it. A blockchain, on the other hand, gives each user their own copy of the database. Everyone who has a copy of that database is a node, meaning that they’re a member of the blockchain network. Any node can access and edit any record at any time, since each one has a unique copy of the database.

Blockchain’s unique structure gives it some major advantages, but it also has some equally major drawbacks.

Because of these drawbacks, blockchain isn’t suited to every possible use. For example, if proprietary company data was stored using blockchain technology, competitors could simply join the blockchain, become a node, and get a complete copy of the data. It is possible to limit access to a blockchain, but it’s a challenge–and arguably not worth the effort extra when proprietary data is easier to protect in a traditional database.

Finance, in particular, has a number of processes that fit the blockchain model quite well, though some challenges still remain to be overcome before the technology is mature enough to manage them. The below chart gives some examples of general use cases along with the challenges that are holding them back (note: DLT stands for distributed ledger technology, aka blockchain)

Here’s how the blockchain would play out in some specific use cases:

Blockchain technology is well suited to track items in a supply chain, particularly high-value items or ones that are likely to be subject to fraud. For example, a vendor providing organic fruit might be tempted to substitute cheaper non-organic fruit instead. Blockchain supply chain technology could prevent such fraud by using digital tokens (virtual assets built on the blockchain, Bitcoin being the most famous example) to track each item’s provenance across the entire purchasing process. A blockchain is superior to a traditional database for this purpose because of its total transparency and resistance to tampering. Since nothing in the tracking process is confidential, there’s no need for concern about revealing sensitive information. TradeLens is one example of a blockchain-based supply chain management platform.

A blockchain is an excellent way to store and maintain public records of ownership. Take corporate assets such as buildings, vehicles, and machinery. If all such assets are registered with a blockchain, there will never be any questions about who holds the title for each of these items. It would also be easy for interested parties to research asset information within the ownership blockchain. For example, a bank trying to decide whether or not to make a loan could access the ownership blockchain to see the proposed collateral’s history and find out how much it’s really worth. Several governments are working with blockchain companies to put their land title information on blockchain-driven registries. The Republic of Georgia was the first nation to adopt blockchain for official records; in 2017 it moved both public and private land ownership records onto a registry created by blockchain startup Bitfury. Japan, Russia, and Sweden all ran blockchain land ownership registry test trials in 2018.

Sending money between different nations typically involves routing the money through various middlemen before it arrives at its final destination. A blockchain could cut out most, if not all, of the intermediate steps, resulting in a much faster transaction without raising the cost. This could make it considerably easier for businesses to both purchase supplies from and sell products to other nations. The blockchain used for this purpose would most likely employ cryptocurrency for these transactions. For example, say a business in the United States needs to send $5,000 to a supplier in China. The business would purchase $5,000 worth of the blockchain’s cryptocurrency–most likely a token unique to that particular blockchain–and deposit the tokens in the supplier’s “wallet,” a special program for storing cryptocurrency. The supplier could then withdraw the tokens and exchange them for yuan. Deloitte estimates that the fees for such a transaction would be just 2%-3%, compared to the 5%-20% charged by traditional remittance programs.

“…the only real mistake we believe organizations can make regarding blockchain right now is to do nothing. Even without a completely solid business case to implement, we believe that organizations should at the very least, keep an eye on blockchain so that they can take advantage of opportunities when they present themselves.”

A blockchain roadmap, such as the below example, can help you prepare for the day when you’re ready to implement this technology at your own company.